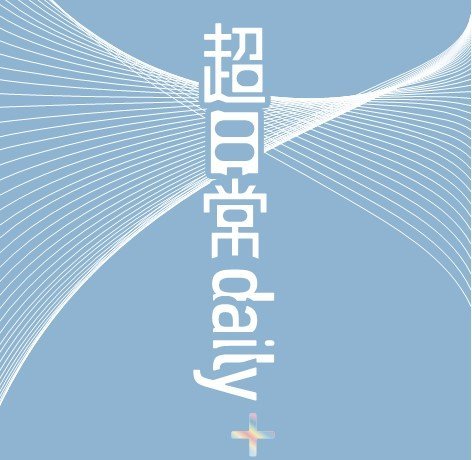 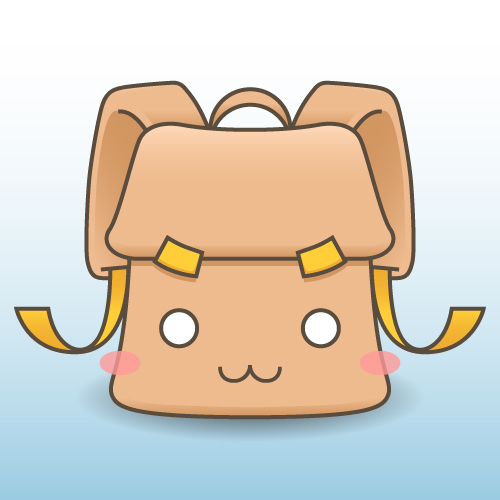 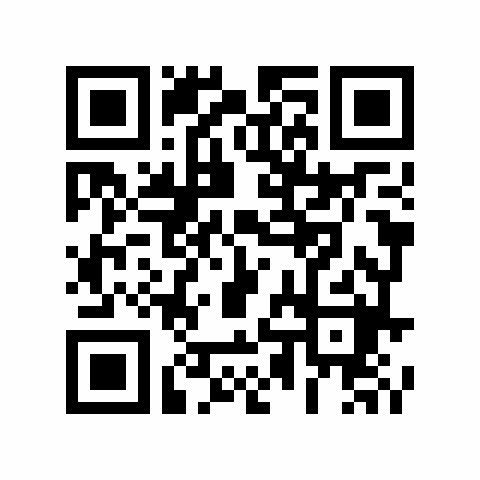 Baptised as Daily+, the 2nd Greater Taipei Biennial of Contemporary Art unites 35 artists from France, USA, Austria, Luxembourg, Japan and Taiwan. Engaged firstly in the biennial, the Taiwanese novelist Yi-Chin LO writes along the exhibition venues, Nine Single Rooms Art Space and Northern Campus, and transforms the spaces full of winding alleys as interwoven reminiscences into Wall Climber, which mixes residual images of daily life with segmented work on what had happened here. The novel is the first invited work that lifts the curtain of the biennial. Taking the novel and exhibition spaces as reference of
inspiration, the invited artists develop as a card game their projects in multiple direction, and the developing projects later become as well a reference to each other, through which the invisible relationship of linkage is thus gradually drawn out. Therefore, the novel based on the exhibition sites and the artworks referring to the novel ― both create intertextually between artwork, text and site a sort of multi-level dialogue from which is generated a significance network of inter-reference, similar to a parchment-like invisible text, full of layers of overlapping and accumulated traces.

Derived from the daily life, the Daily+ is neither translation nor representation of the daily; it is not a clean break from the daily routine either. Rather, it signifies that in the different slices of reality stands a subject of art creation who, by means of various art practices, deconstructs and reconstructs the daily in order to return to it anew. Out of the very returning can a subject reveal the originality of the daily. In other words, keeping a distance from the daily life, a subject is thus able to discover in the relationship of dependency some points of reference, of substantiality and of transcendence, and to further transform the daily into infinitive resources for creation. As a folding mark cut slightly on the inner of the daily, the daily+ diverges the dimension of the daily to the unknown, to a place seemingly close yet out of reach, and endows the daily with a future never expected. Thus, we hope to unfold a multi-dialogue between art and daily life, and at the meantime, through a series of forums and workshops, to reveal progressively the "daily of artist", and finally to invite
spectators to stroll in a wrinkled space of imagination and thought so as to observe each layer of daily life, diverted, metamorphosed, or transformed. The more the daily becomes the daily+, the more the daily+ becomes the daily. 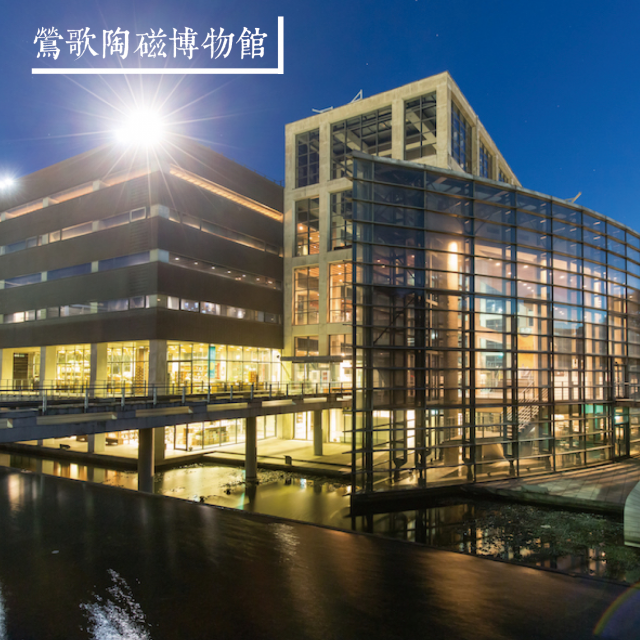 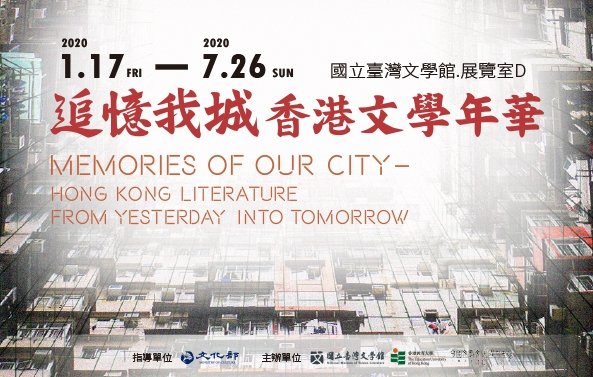 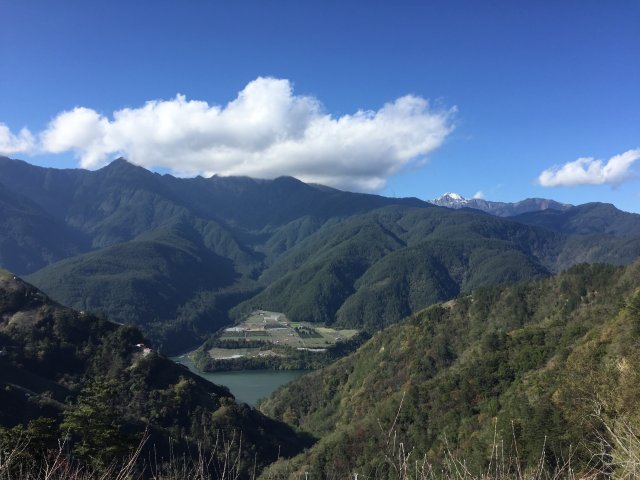 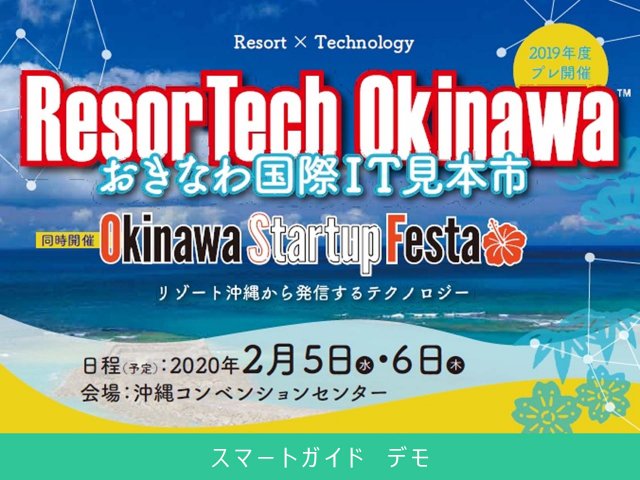 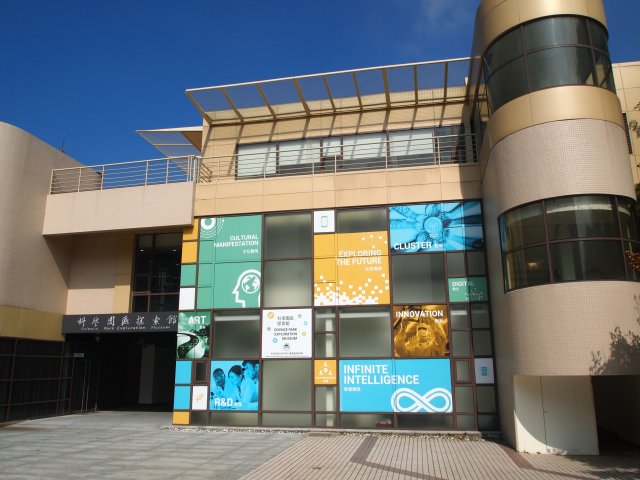