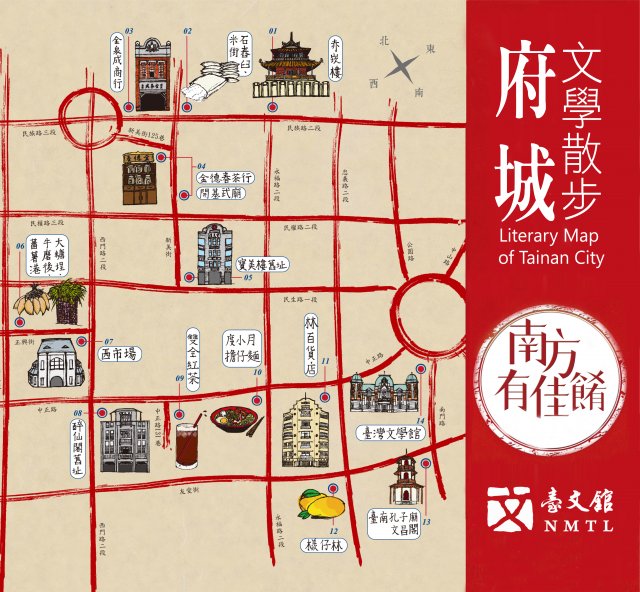 Delicacy of the South(National Museum of Taiwan Literature) 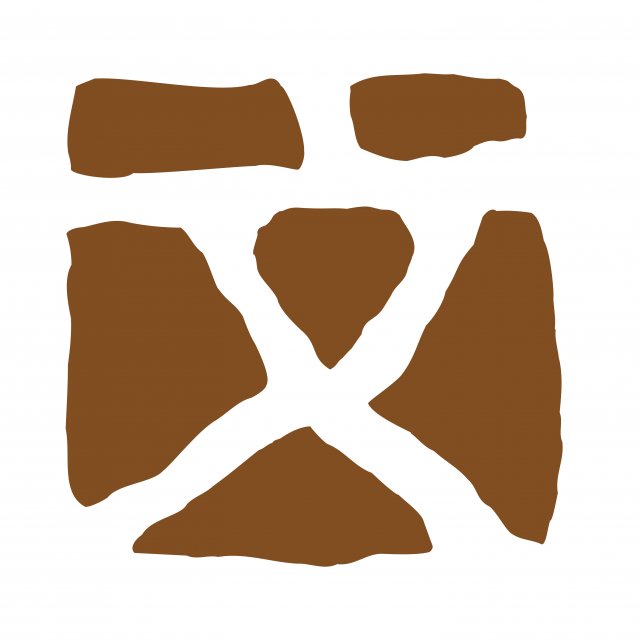 In celebration of International Museum Day on May 18th, the National Museum of Taiwan Literature hosts a series of activities during its annual“Let's Explore Literature on International Museum Day”event. From“A Map of Hsu Ping-ting's Petty investitune of The gods”to“Literary Walking Tours of Yeh Shih-Tao's Works,”as well as other exploration-oriented events, the museum has invited all since 2011 to“walk and read”through Fucheng (a monicker of Tainan) and unravel the city's memories. Each event is later published into its own commemorative book.

In 2015, the National Museum of Taiwan Literature cooperated with Taiyang Studies of Taiwanese Literature and History to plan a journey of“Delicacy of the South”. With the theme of Fucheng food culture, it has guided people to begin a memory through tasting and to walk into the prosperous, historical space of Fucheng. In order to reproduce the diverse food culture of Fucheng,“Delicacy of the South”takes on the interpretation of classical poetry. 16 classical poems from the "Anthology of Taiwanese Poetry" database are selected as texts for understanding Fucheng food, covering agricultural produce, aquatic produce, snacks, and places to eat. In addition to analyzing the content of the work, it also outlines origin of the food, its characteristics, cooking method and cultural meanings. Along with the touring of relevant sites and explanations from experts, public can understand the profound cultural heritage of the former Fucheng City, bringing people closer to classic poetry.

This journey starts from the Chihkan Tower and 14 relevant locations are planned within the West Central District in conjunction with the selected poems, allowing visits to places of food production and consumption. The route passes through Rice Street, the old site of Drunk Immortals pavilion(an upscale restaurant), and well-known attractions such as Du Xiao Yue Danzi Noodle and Hayashi Department Store. The final stop is Shezih Forest, where it used to be covered with mango trees during the Qing Dynasty.

For anyone who wishes to purchase this book, the purchasing location can be found on the website of the National Museum of Taiwan Literature. https://www.nmtl.gov.tw/content_152.html